My man Emmitt Smith has a number of perennial achievements under his belt. He is the only running back to ever have won a Super Bowl title, the NFL MVP award, the NFL rushing title and the Super Bowl MVP award all in the same season. He’s the NFL’s All-Time rushing leader with 18,355 yards. 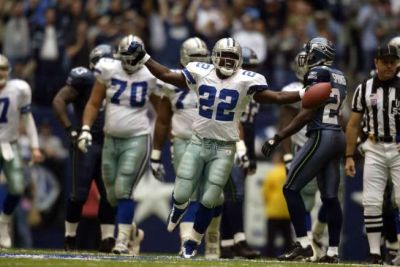 He won Dancing With The Stars. 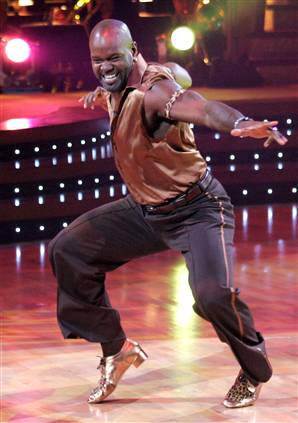 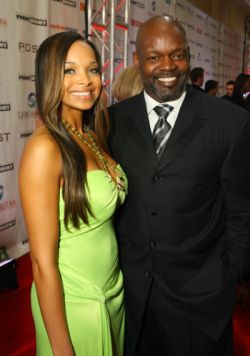 He believes in change.

He also does a great amount of charitable work in the community. But my man Emmitt is definitely not a candidate for ESPN’s Commentators Hall of Fame. As a diehard ‘Boys fan, he’ll always be my dude. But when he’s in front of the mic… my ears bleed.

Just last week he said that the Giants gave the rest of the league the ‘bootprint’ on how to beat the Patriots. Yeah, you heard right. My man said ‘bootprint’, as in Timbs. Not blueprint. Every week he seems to outdo himself with more gaffes and errors. It’s painful to watch sometimes. Okay I’m lying, it’s painful to watch all the time. He’s competing for the worst announcing slot currently being occupied by Eric Dickerson and Tim Hardaway. If you ever heard those two guys talk on mic, my condolences. So for the good of all mankind, please stop bruh. Please!!!!

However, here’s a collection of his comedic errors.

5 thoughts on “A Mind Is A Terrible Thing To Waste”