For those who’ve been reading my entries for a while, you’re aware that last year I took a trip to ATL to see my Cowboys. A lotta folks joked on me claiming that married life would put an end to those trips across the country to attend sporting events. Little do folks realize, my wife loves sports just as much (if not more) than I do. On this go round, she accompanied me to Beantown to the Celtics game. 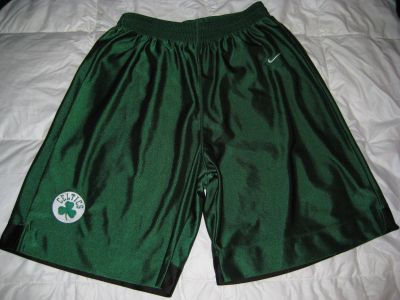 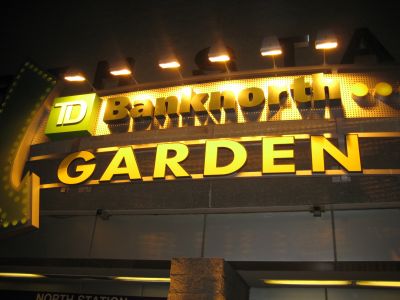 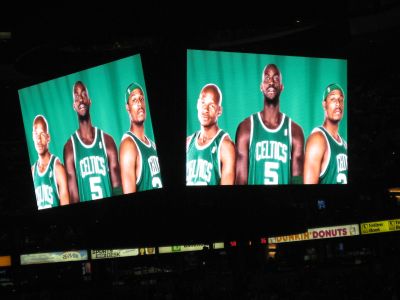 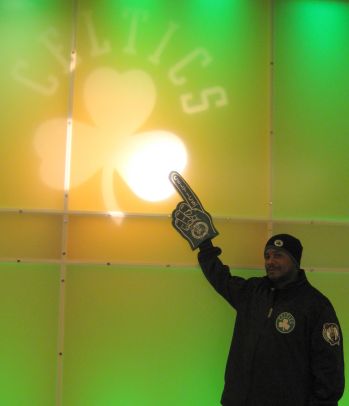