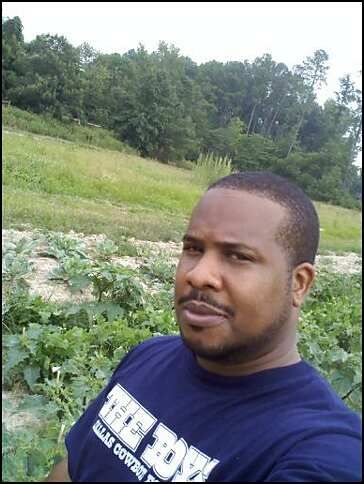 I’ve been in the DC area pretty much most of my life minus some years in the military. My mom is from NY and my dad is from NC and through the course of life I’ve visited family in those areas many times. But Charlotte, NC is no where near country life if you’re thinking deep south or farm living. NY certainly doesn’t qualify for that. So I suppose you could say I’ve grown up in the city most of my life. Even in the ‘burbs of PG or Mo County, I’ve been just a hop, skip and jump from DC or B-more. I’ve visited extended family and friends in SC or VA who lived in ‘the country’ as they called it. But until recently, at the ‘tender’ age of 36, I was truly given evidence of what ‘the country’ really was.

Enfield, NC. Ever heard of it? I surely hadn’t until I met my wife a number of years ago. Well, that’s where a good part of her family is from. All I knew about North Carolina was Charlotte & Raleigh…. that’s it. About 2 years ago we went down there for Christmas. It was cold and dark. That’s all I really remember. We stayed just one night at a hotel in Rocky Mount and traveled to Enfield from there. That was a short and sweet stay during the winter season.

A few weeks ago we ventured down there for the family reunion. Now my family (both mom’s and dad’s sides) generally have their reunions like every 5-7 years. Her folks do this every August. Aiiiiight, that’s cool with me. We drive down there and meet up with everyone. Of course we’re still the newlyweds, so the congrats from the extended family continue to flow. Went over to this small community center where the family met up for the reunion program where we sat down and ate some good ole BBQ with cole slaw & fried fish. Stayed there for a few hours, then went back to the hotel.

Next morning we got up and drove over to her grandfather’s garden. Now folks, when my wife told me he had a garden, she didn’t tell me that it was 11 football fields of garden. I mean acres and acres. Wow!!! That’s about all I can say. It was hot and ya boy was sweatin’ out there. I mean I felt like the sun was propped up on my shoulder. We walked around the field and I saw this huge pig. I mean HUGE!!! That joker was breakfast, lunch & dinner for the next month for a family of 12. 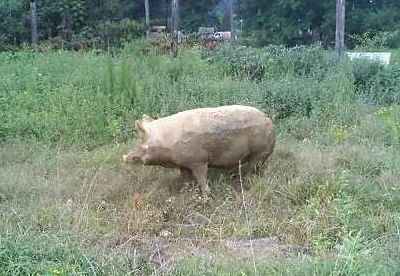 I continued walking as she, her mom, aunt and granddad were further out in the fields grabbing stuff. I had no clue what they were bagging up. But within seconds, I had a vision. No, it couldn’t possibly be true!!!??? A field full of watermelons… yes lawd!!!! Granddad took that joint and cracked it wide open. It looked gooder den a mug boy. I don’t know who started, but someone stuck their hand in it and grabbed a handful. Then someone else. I stood there for a sec. I’m used to slicing up my watermelon. Ya know, clean style. Granddad was like “Betta get you summa that” and best believe I took him up on the offer. 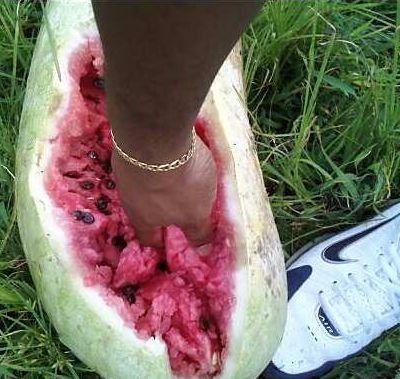 Man was it good. So what if I had to spit out the seeds. It was sooooooooooo sweet. Loaded some on the red wagon and pulled them to the car. 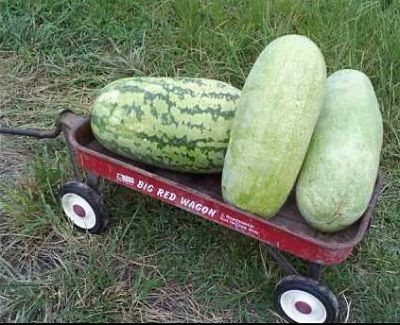 I carried mine though. It was slightly larger than a regulation size football. Aiiight, that joint was heavy for real. LOL.

We loaded them in the trunk of the car along with other items picked from ‘the garden’. 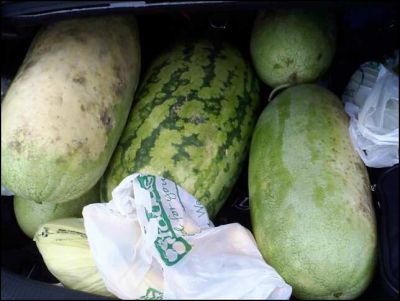 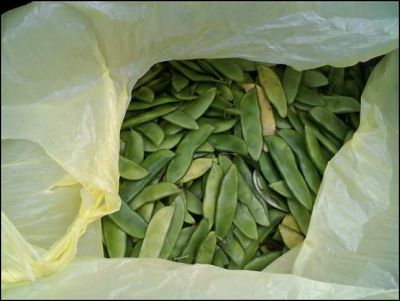 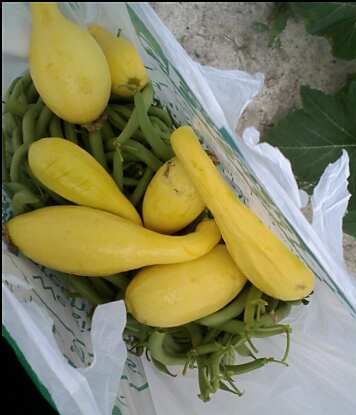 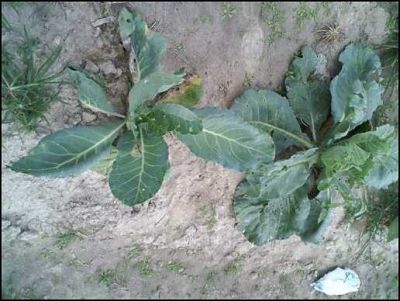 You know my city butt don’t know nothin’ bout the country like that. If I had know, I’d a rented a truck to drive down there. You know I stay hustlin’ stuff right? Off that trip alone I was ready to come back home and open up G.Mo’s Farmer’s Market fa real. Let me see. If we go down there twice a month with a truck and… oh nevermind. It’ll never work. I’d probably eat the profits. I can’t eat tickets.

But seriously, I had a great time. The family joked on me the entire time I was there about being a ‘city boy’. I mean, that’s what I know. I wasn’t raised on a farm or had family in country environments to see stuff like that. But now I truly understand when folks say that they’re from the country. Trust that I’ve heard enough stories about black bears and snakes to still be a bit fearful of wanting to live down there, but I can see how truly peaceful it can be. I thank my wife for introducing a different side of life to me. Best believe that we’ve been eating good for the past few weeks… and still have food bagged up in the freezer. Going down there is something that I look forward to doing more often now.

4 thoughts on “From the City to the Country”