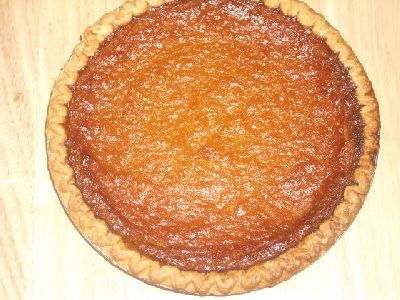 I’ve received a ton of requests and emails asking me to repost my sweet potato pie recipe. So for the lazy folks who fail to utilize the search function, here ya go… lol. I’ve done nothing but cut and paste exactly what I posted last year. No variances, except this statement you’re reading right now. All ingredients are the same and the pics are what they were before. Enjoy

Well, it’s the time of year again folks where I whip out the chef hat and go to work. I mentioned in previous blogs about my love for baking sweet potato pies. I’ve been shocked at them number of emails that I’ve received inquiring about my recipe. Now, a good number of you have used the blog search function and located the blog and recipe that I posted about a year ago. The rest of the folks just want me to make things easier for them. So I’ll be nice and do it… this time. I changed up a few things on the recipe that I experimented with, but nothing major. I found the texture of the pie was better with the small changes. I added a few more eggs and cut back on the butter/margarine slightly. Also, the info on how to do the pie crusts was left out last year, so I included that as well.

I baked a few already last week, but I’ll definitely be in the kitchen for a good part of the next week hooking up more pies. Ladies, don’t be afraid to tell your family and friends that you got this recipe from a man. Brothas can work it out in the kitchen as well. Fellas who shy away from the kitchen, go on and give this one a shot. Trust me when I tell ya, you might earn some cool points if you follow the instructions as I’ve listed. Regardless whether male or female, you’re gonna have folks trying to get at you to find out the recipe for this one. I can honestly say that I’ve never had one person complain or give me a bad review on this. In fact, I have plenty of testimonials over the past few years from those who’ve made pies from this recipe and loved it.

This has always been a hobby of mine. I used to only make pies for myself and that was it. It wasn’t until I brought a pie to work for one of those holiday potlucks that I realized that other people really enjoyed them too. It was actually a chef at the hotel I was engineering at, who told me I could make money selling them. He was right, I’ve done pretty well the past 5 years. But I’m not a stingy person and can’t make all the pies. So I figured I’d share. Anyway, here it is again.

First off, you must boil the potatoes. I didn’t mention that before because it seemed like a no-brainer, but everyone wasn’t able to decipher the fact that this is the FIRST step. 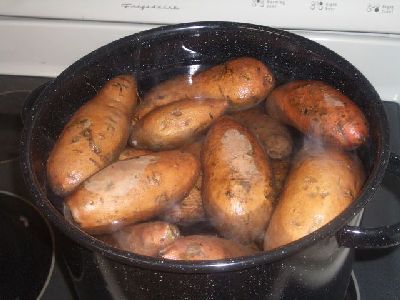 After the potatoes are cooked and you’ve peeled them, throw them in a bowl and mixed them up, then you go ahead to the next step. 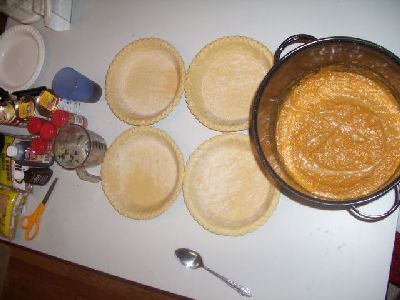 Pie crust preparation: take 1/2 cup of brown sugar and stick of margarine/butter and microwave together… layer the pie shell with the melted brown sugary mix and place in oven for 10 minutes at 350 or until crust browns. Do not worry about the crust bubbling, it’s going to do that. Whatever you do, do not pop it!!!!! 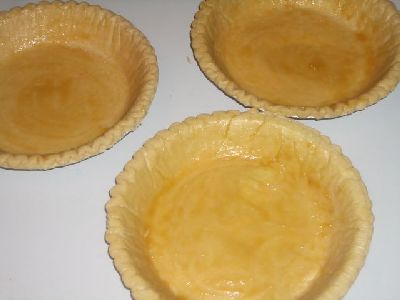 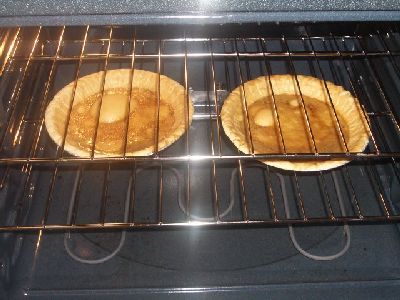 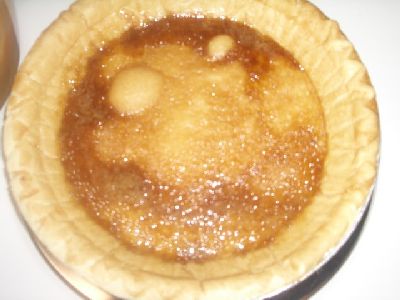 Mix the sweet potatoes, milk, sugars, cinnamon, nutmeg, eggs, butter/margarine, vanilla, liquor and lemon juice until it gets real smooth. Then pour it into the pie shell. 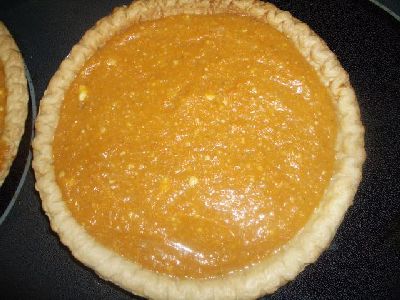 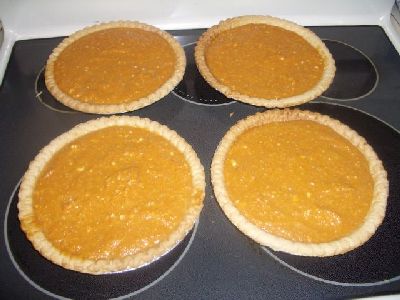 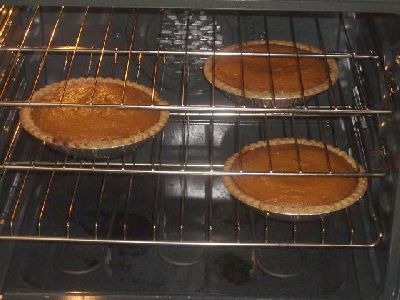 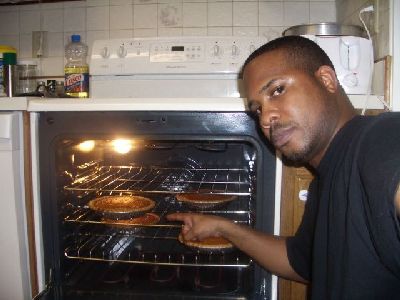 Grab some Cool Whip, vanilla ice cream or whatever you like to add and get’cha eat on!!!!