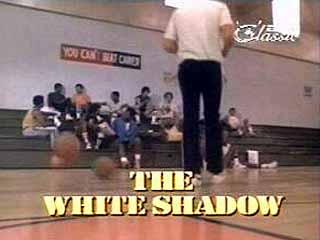 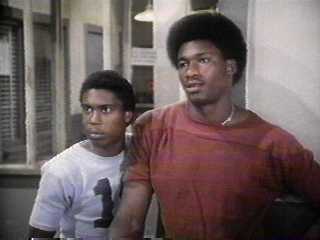 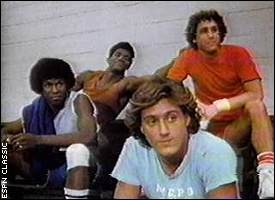 About a year ago I was talkin’ to a few of my boyz about TV shows that needed to be put on DVD. A lotta cats were lookin’ out for Fresh Prince, Martin and a bunch of other sitcoms, but The White Shadow was numer one on my list. I used to sit up and watch this show every single time it came on TV. Even when it went into syndication, I used to watch it over and over and over again. It was like an addiction for a youngin’ back then. The story of a bunch of Black dudes from the hood being coached by some white man was dramatic enough. Then you add the sex, violence, racism, alcoholism and drugs to it and you gotta kid like me hooked on it like a soap opera. I knew everything that there was to know about Coolidge, Thorpe, Gomez, Jackson, Reese, Salami & Hayward. You’da thought those were cats that I grew up with the way I talked about the show when I was in elementary. Carver High always stomped the opponent and I was the biggest fan from my couch. The plot for almost every episode went this way… ball player gets in trouble, player goes to coach Reeves for help, coach gets ball player out of trouble… ha ha. But nevertheless, I was glued to it every week. Betta believe I’mma be watchin’ this DVD come this weekend and the days thereafter.

–The White Shadow Jumps Onto DVD