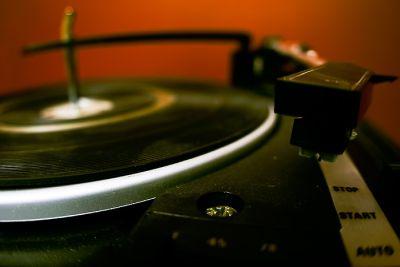 I suppose you could say I’m in a pretty good mood today. Aside from an abundance of recent doctor bills, a lil’ bit of neck pain and the usual feeling of not wanting to be at work, I’m good. I’m sitting here at my desk whistling a song. My co-workers have told me that when I hum and whistle it’s usually an indication that I’m not in a bad mood. I need to work on that a lil’ bit. I can’t be fussing at folks or give blank stares and then sit down in my office whistling the theme from Andy Griffith. Anyway, the song I was whistling today is a song that I used to hear my mom sing all the time. It’s Natalie Cole’s “I’ve Got Love On My Mind”. I was suddenly taken back to the late 70’s when I was a kid and Ma used to play her records and sing along to them.

It didn’t matter whether Ma was in the kitchen cooking, cleaning the house or just relaxing. Ma would take that vinyl disc from the album jacket and place it in the record player. I remember because I always got excited seeing the arm of the record player magically move to the precise location on the edge of the record and start playing. It was so thrilling to me. I could never figure out how so much music could be contained in those small grooves. I’d even take the albums out and look at them closely with the magnifying glass that I got inside of one of those sugar cereals.

Anyway, I remember seeing how happy Ma would get as she sang along with her favorite artists. Off the top of my head I can name a few of them, along with some of the songs I recollect her playing and singing along with. Ma must’ve had full albums of these because I remember more than a few songs from these artists. 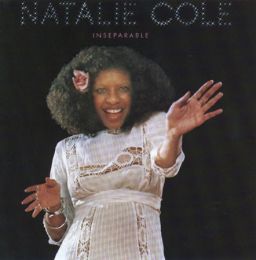 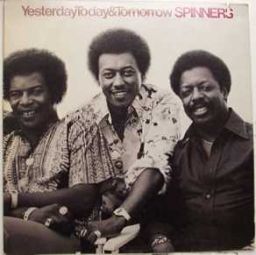 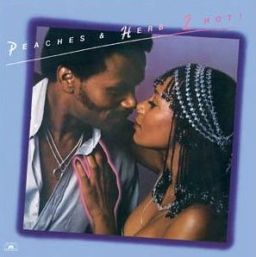 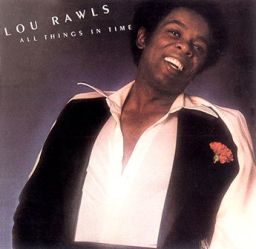 Now she might’ve been full albums or even 45’s of these because I tend to just recall one primary song from these artists. 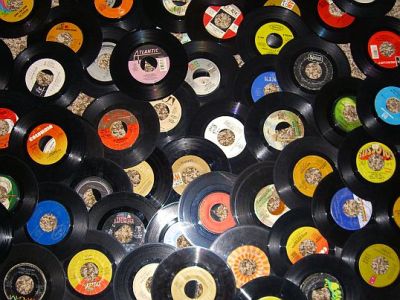 I’m sure there are more songs and/or artists that I have forgotten, but those are the main ones that have remained with me since those younger years. Ma sang with so much joy and emotion, that I couldn’t help but to be happy and smile too. Hold up, I do remember one song that she played that used to scare me though. When she played this song, I thought it was a woman crying. Wanna know what that song was??? It was Reasons by Earth, Wind & Fire. I’m sorry, but you couldn’t have told me back then that Philip Bailey wasn’t a woman singing a sad song. I used to go back in my room and turn the TV up loud so I wouldn’t have to hear that song. 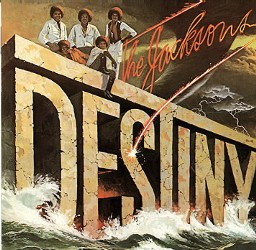 Now ya know, even the kid had his favorites too. Ma had two 45’s of my favorite songs. I don’t remember if she had them prior or bought them because I liked those songs. The two songs were Kung Fu Fighting by Carl Douglas and the Welcome Back Kotter theme song by John Sebastian. My favorite album was Destiny by the Jackson 5. I would play the two aforementioned songs all day long, as well as the Jacksons on my record player. Just imagine me singing “Don’t blame it on sunshine, Don’t blame it on moonlight, Don’t blame it on good times, Blame it on the boogie”, while in my bedroom pretending to be Dr. J as I dunked my Nerf basketball over on the basket hanging over the door. My other favorite song on that album was Shake Your Body. I’d be hollering “Let’s dance, Let’s shout, Shake you body down to the ground” while emulating Tony Dorsett running into the end zone for the Cowboys.

Anyway, I still get a warm feeling when Ma sings. The majority of her singing over the past number of years has been in the church where she’s standing at the pulpit singing for service or maybe a special program. The excitement of the proud son is still there. There’s just a certain joy I get from seeing the happy expressions that Ma makes when she sings. Sometimes I’m overcome to the point where I’ll get a little teary eyed as I smile. Unfortunately, (fortunately for those who love their eardrums) the singing vibes weren’t passed down to me. I can’t carry a tune to save my life. I mean, I don’t even sing in the shower. I’ll keep doing what I do now and that’s engineer, run the mixing boards and do sound for people who do sing. Being in the shadows and making those that do sing sound real good, has always been my forte.

You ever sit back and reminisce on the songs that your mom sang when you were a kid? If so, what were some of the tunes that you remember? Those are some wonderful moments aren’t they?