I’m sitting here at my desk staring at this Band-Aid on my left index finger trying to figure out exactly how I ended up cutting myself yesterday. Since the time I was a kid, I’ve found more idiotic ways of injuring myself than I can recall. Now I know that everyone out there has had moments that they’d like to forget. You know, those moments when your clumsiness almost got you killed or ended up hurting yourself over something incredibly dumb. You walk around looking like you’ve been in a streetfight and people ask you “what happened” when they see you. You can’t lie and tell them that it was something crazy that you did. You just make up a story that is beleiveable to most and hope that they don’t ask any further questions. Well… I’ve had more than a few of those moments in my life. Here’s some of them. I’ll continue from the incident that started this chain of thoughts… 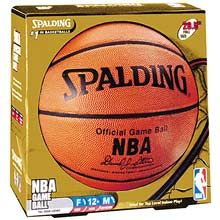 I bought a new basketball from Costco this past weekend and I broke it out of the trunk yesterday… while I was attempting to quickly open the box containing the ball part of the hard cardboard sliced the index finger on my left hand and blood started pouring from the cut… being that I was outside, didn’t have any Band-aids and was already dressed to play ball, I just let the blood clot in the cut and shot baskets with my right hand for an hour… afterwards I went home and bandaged it up 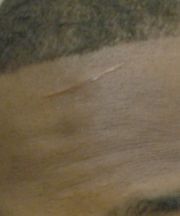 -In the 3rd grade I was chasing some girls in the gymnasium. We were playing freeze tag or something, I can’t really remember. They ran under the bleachers and I ran after them. One problem, I was a lot taller than them and I forgot to duck. Blood was squirting from my head like a waterhose. Got rushed to the ER bleeding like crazy and ened up with 11 stitches. Hench the scar on my forehead right below my hairline that still remains today. To make matter even funnier, my Pops and I had to take a picture for the church directory the day after my stitches game out and bandages removed. I still have that pic of both of us in suits and me with this big red mark on my head. 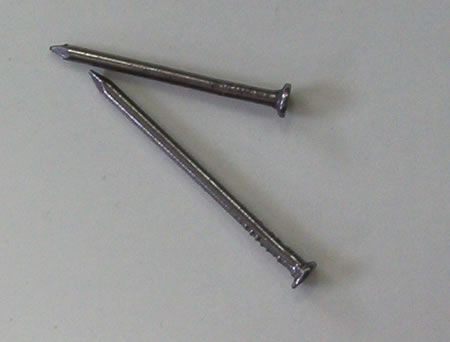 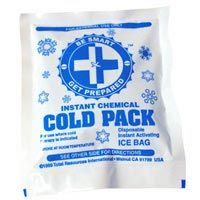 -A few years ago, I was walking around the house and stepped on a nail. That wasn’t the stupid thing though. Afterwards, I put some Neosporin on the cut and placed an ice pack on my foot to numb the pain. I wrapped the frozen ice pack directly on my foot and went to sleep. Obviously I ignored the 15 minutes that is suggested. When I woke up my foot felt like it was on fire. I mean it was hot like a !@#%$#@! I went to the hospital and after examination they informed me that not only did I have an infection from stepping on the nail, but I also had first degree burn from leaving the ice pack on my foot all night. Basically, I had frostbitten my own foot. Doctors walked by the room that I was in and laughed at me and one told me never to treat another injury myself. Sadly, against doctors orders, I continue to practice my methods of medical treatment in the home today.

-I burned myself with the cigarette lighter in the car… left that swirly burn mark on my finger… I did it not once, not twice, but three times before the age of 11 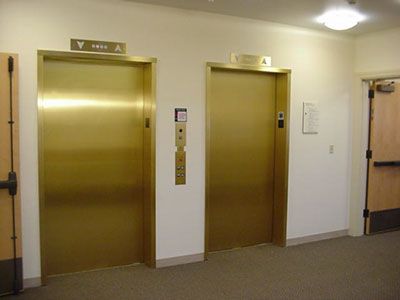 -Last year sometime I was in a building. I don’t remember where I was, but the buiding had elevators . I went to get on the elevator and the doors were closing. I stuck my arm in between thinking that the doors would retract… they didn’t. No one was on the elevator at the time to hit the OPEN DOORS button, so I had to keep pulling and pulling until the doors finally opened. My arm was swollen for about a week

-I was putting toothpaste on the toothbrush one morning and accidentally flicked some of the paste into my eye… it hurt like hell!!!!! My eye was red for about 3 days…