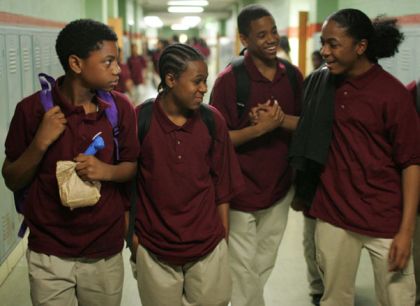 At precisely 12:01am on Labor Day morning I grabbed my remote control and directed it toward the digital cable box in my bedroom. I quickly located the On Demand menu and punched up The Wire #38 – Boys of Summer. This was the beginning of the 4th season and I couldn’t wait. HBO was nice enough to release the new episode on On Demand 6 days before it aired in it’s normal time slot of Sunday nights. Instantly I put away my thoughts of abandoning Comcast for DirectTV. To get The Wire each week 6 days before everybody else, was worth ‘some’ of the issues that I have with Comcast. It had been close to 2 years since The Wire aired the lat episode of season 3. I still had the vision in my head of Stringer Bell being blasted by Omar in that episode. I missed The Wire so much that I even downloaded Episode #37, edited the last scene and YouTube’d it. So as I link the clip here, I’m just stealing from myself.

Anyway, I sat in my room (after grabbing a late night snack to munch on) and watched the full 59 minutes of Episode #38. It was hot!!!! At this point I’m debating as to whether I’ll play the role of spoiler or not. Most of the folks I’ve talked to who love The Wire have found a way to see it by now. Some have On Demand, a bunch of others just downloaded it and watched it on their PC. At this point I must admit that I burned a few copies for some friends who didn’t have On Demand or the knowledge of downloading themselves. Those ‘friends’ helped finance my lunch this week. Thanks HBO. Well, I’mma give a real quick summary of the episode. If you don’t wish to read it, I suggest that you do not scroll down.

– Marlo is still runnin’ things. His henchmen Chris and Snoop (female muscle) are killin’ folks on the West Side, throwing lime on the bodies to make em decompose and hiding em inside vacant row houses and then boarding them up

-Daniels has taken over for Colvin

– Namond (Wee-Bey’s son) is running for Bodie. His boys Randy, Michael and Dookie deal with the streets and a rival gang 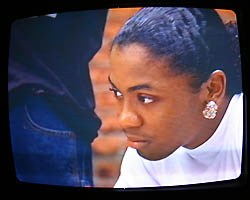 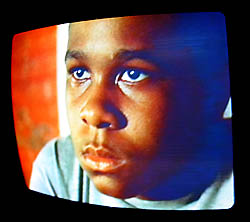 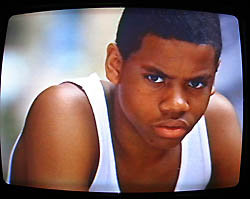 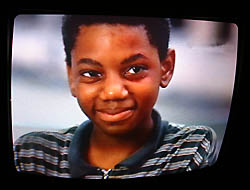 – Mayoral race between Mayor Royce vs Tommy Carcetti is heating up

– McNulty turned down a promotion and seems to be happy as a street cop. Meanwhile Kima is stepping up to deal with homicides

– Lex whacked Fruit cuz Fruit was messin’ with his girl